John Doble is a fiction writer and political scientist born in Atlantic City and raised in Wilmington, Delaware. He graduated with Distinction from the University of Delaware where he later earned an MA in Political Science. As a student, he was a janitor, waiter, butcher’s assistant, cab driver, and public-school teacher. He also worked in the New Hampshire Presidential Primary for Pete McCloskey and in Al Lowenstein’s campaign for Congress. Upon graduation, John worked for Wilmington’s reform mayor Tom Maloney.

In 1977 John and his wife Elizabeth moved to NYC where he became research director at Public Agenda, a not-for-profit co-founded by Dan Yankelovich and Cyrus Vance. Later he founded Doble Research Associates where his clients included the Kettering Foundation, the Clark Foundation and the State of Vermont, among many other nonprofit and governmental organizations. He now serves as a Senior Research Associate at the Kettering Foundation, whose president is former HEW Secretary, Dr. David Mathews.

His articles about public opinion have appeared in Foreign Affairs (coauthored with Dan Yankelovich), Technology Review, Judicature, The Public Understanding of Science, Public Opinion Quarterly, and The Kettering Review, among other publications.

Over the years, John increasingly turned his attention to writing fiction. His short stories have appeared in numerous literary magazines and a well-received collection, Lefty and Other Stories, was published by Clemson University and nominated for the Southern Book Award.

His plays have been produced across the US and in the UK and include The Mayor who Would be Sondheim, Reunion Run, and To Protect the Poets (all in the NYC Fringe Festival); A Serious Person (Best Play/Belper Prize, Belper, UK; Best Playwright, Hollywood Fringe; and the 2020 Georgia College Drama Prize); Tatyana and the Cable Man (Best Play, Midtown International Theatre Festival); Coffee House, Greenwich Village (59E59 Off Broadway and the LaBute Festival, St. Louis); Twilight Time (Valdez, Alaska); Nothing New Under the Sun; and ESP.

John’s first screenplay, THE AMEN SISTERHOOD, received the prestigious 2020 Humanitas New Voices Award. Working with his Humanitas mentor, the internationally renowned filmmaker Ligiah Villalobos, John has created, in SISTERHOOD, the story of five women fighting to drive the drug dealers out of their inner-city neighborhood. 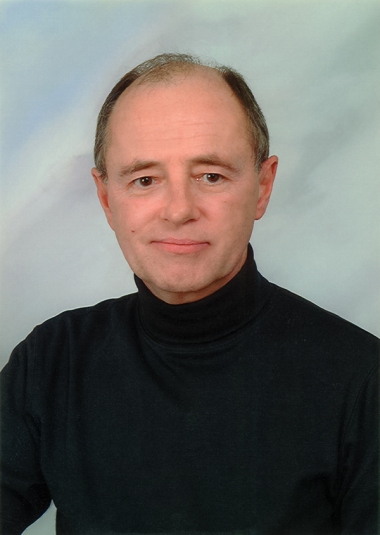